Shire is far from home, his old life in Victorian England a fading memory. He’s battled through war-torn America to keep a cherished promise to his childhood companion. Now she’s pushing him away, while the war won’t let him go. Fighting for the Union, Shire must survive the brutal campaign for Atlanta and try to imagine a future without her.

Clara is free from her husband but not from his ghost. After a violent end to an abusive marriage, she struggles to keep her home in the Tennessee hills as the war steals away its treasures and its people.

Tod, a captured Rebel, escapes in Pennsylvania. His encounters on the long road back to his regiment cast the Civil War in a different light. He begins to question his will to fight.

Three young lives become wrapped in the Rebels’ desperate need for copper. Friendships, loyalty and love will be tested beyond breaking point. Shire has new promises to keep.

eBook and Paperback available in all other Amazon regions. 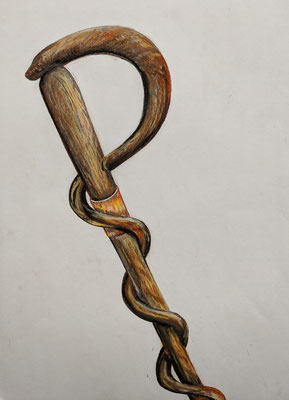